Recombinant antibodies are highly specific detection probes in research and diagnostics and have emerged in the last two decades as the fastest growing class of therapeutic proteins. Antibody generation has been dramatically accelerated by in vitro selection systems, particularly phage display. An increasing variety of Immunology recombinant production systems have been developed, ranging from gram-negative and positive bacteria, yeast and filamentous fungi, insect cell lines, mammalian cells to transgenic plants and animals.

Currently, almost all therapeutic antibodies are still produced in mammalian cell lines to reduce the risk of immunogenicity due to altered non-human glycosylation patterns. However, recent developments in glycosylation-modified yeast, insect cell lines, and transgenic plants hold promise for antibodies with „human-like“ post-translational modifications. Furthermore, smaller antibody fragments, including bispecific antibodies without any glycosylation, are successfully produced in bacteria and have advanced to clinical testing. The first therapeutic antibody products from a non-mammalian source are expected in the next few years. In this review, we focus on current antibody production systems, including their usefulness for different applications.

Gram-positive bacteria secrete proteins directly into the medium due to the lack of an outer membrane that could facilitate the production of antibody fragments. The gram-positive bacteria Bacillus brevis, Bacillus subtilis, and Bacillus megaterium have already been used successfully for the production of different antibody fragments. Furthermore, B. megaterium does not produce alkaline proteases and provides high stability of plasmid vectors during growth, allowing stable transgene expression during long-term cultivation in bioreactors.

Recently, the eukaryotic parasite Leishmania tarentolae has been explored as an expression system for different recombinant proteins. One of the main advantages of this expression system is the mammalian-like glycosylation pattern: this protozoan is capable of O-glycosylation as well as N-glycosylation, which is highly conserved in mammals. Consequently, L. tarentolae has started to be used for the production of recombinant antibodies: analysis of different signal peptides leads to a protein yield of 2–6 mg/l of purified scFv.

Today, mammalian cell lines represent the most widely used expression system for the production of recombinant antibodies. Several other hosts are being developed that can even produce antibodies with human-like glycosylation patterns. In addition to this, there are several applications where the glycosylation pattern does not play a critical role, such as in-vitro diagnostics or research.

Therefore, bacteria, yeasts, filamentous fungi and insect cells can be used to reduce the production costs of these products. In principle, transgenic plants and animals have the greatest potential to scale up processes to theoretically unlimited production quantities. There, however, one must discriminate between the yield of functional antibodies after purification and the total yield. 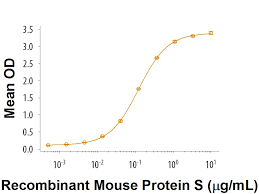 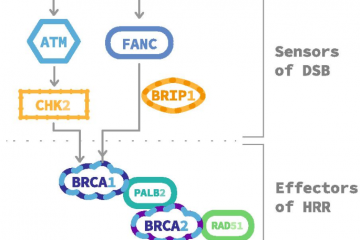 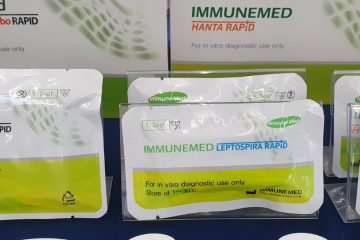